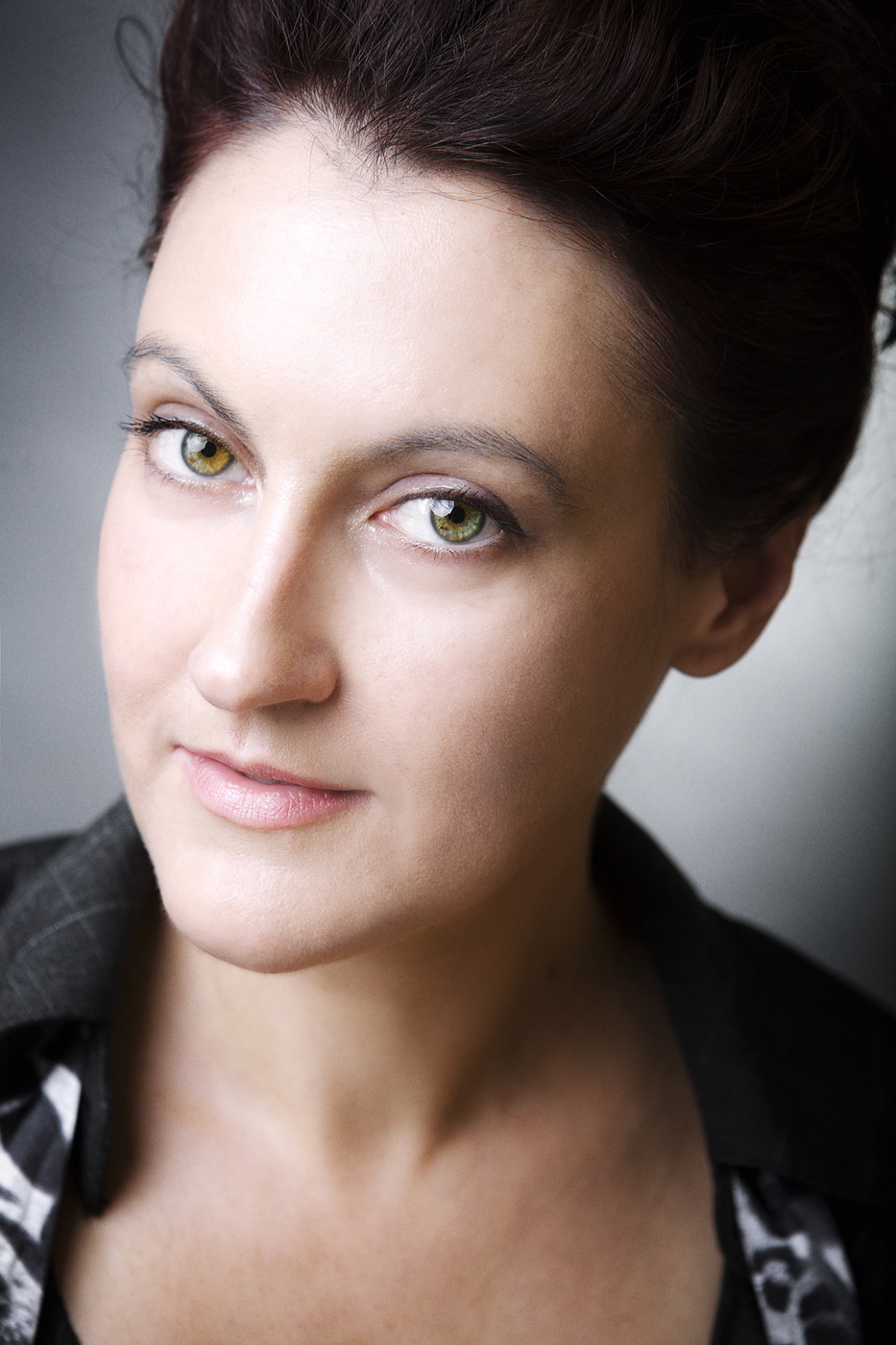 I was born and grew up in Bulgaria, and took part in the dissident movement that brought down the dictatorship in 1989. I was educated in Bulgaria, France and the United States and have been living in Brussels, Belgium since 1997. I have worked as a policy advisor on issues of social justice, rule of law and democracy for a number of international institutions such as the United Nations, the Council of Europe, the European Parliament and the European Commission.

Emancipatory social change is also at the heart of my research, with investigations of social conflict and crises, ideologies, and the cultural, political and economic factors that allow societies to thrive.

Engaging political and social theory, the history of ideas, political sociology, comparative politics, economics, and psychology, I have produced analyses of the collapse of dictatorships, the challenges of democratization, the rise of populism in the late 20th century, the erosion of the rule of law in liberal democracies, and the transformation of capitalism. My book The Scandal of Reason: A Critical Theory of Political Judgment (Columbia University Press, 2012) elaborates a non-ideal theory of democratic deliberations’ emancipatory power. My new book Capitalism on Edge (Columbia University Press, 2020) traces tensions within contemporary capitalism that could set off radical transformative shifts.